The first DAPSI Open Call for data and service portability innovators was open between the 20th of February and the 22nd of April 2020. A total of 182 applications were submitted accounting for 59% of the number of applications started. 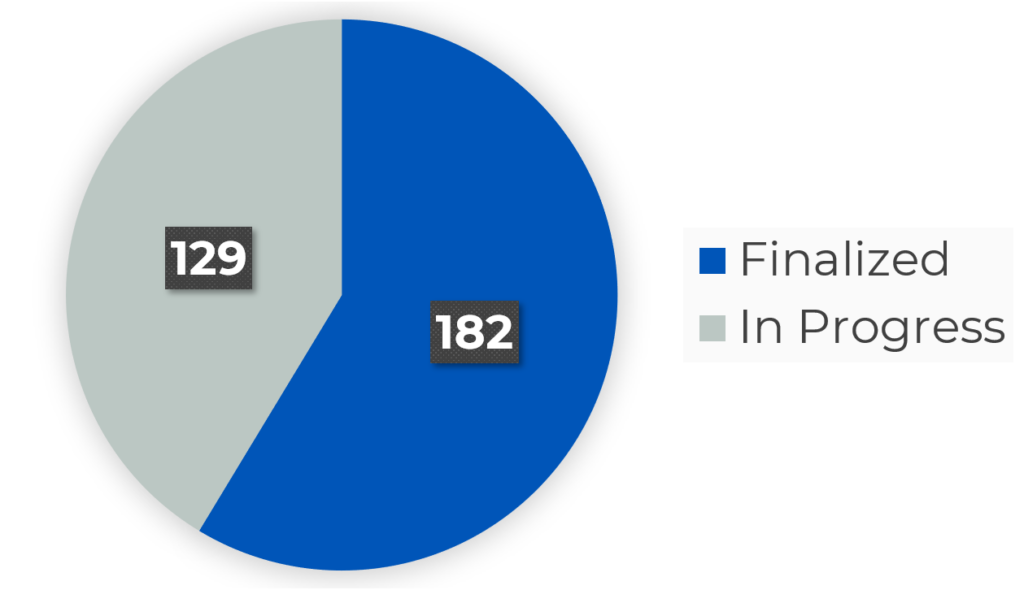 The first Open Call received proposals from 33 countries. It is possible to see a predominance of French (39), German (24), Romanian (23), Spanish (18) and British (15) applications, followed by applications from Portugal, Netherlands, Greece, Finland, Belgium or Italy among others. A large number of countries were covered thanks to the communication and dissemination efforts in getting participants from all the eligible countries. 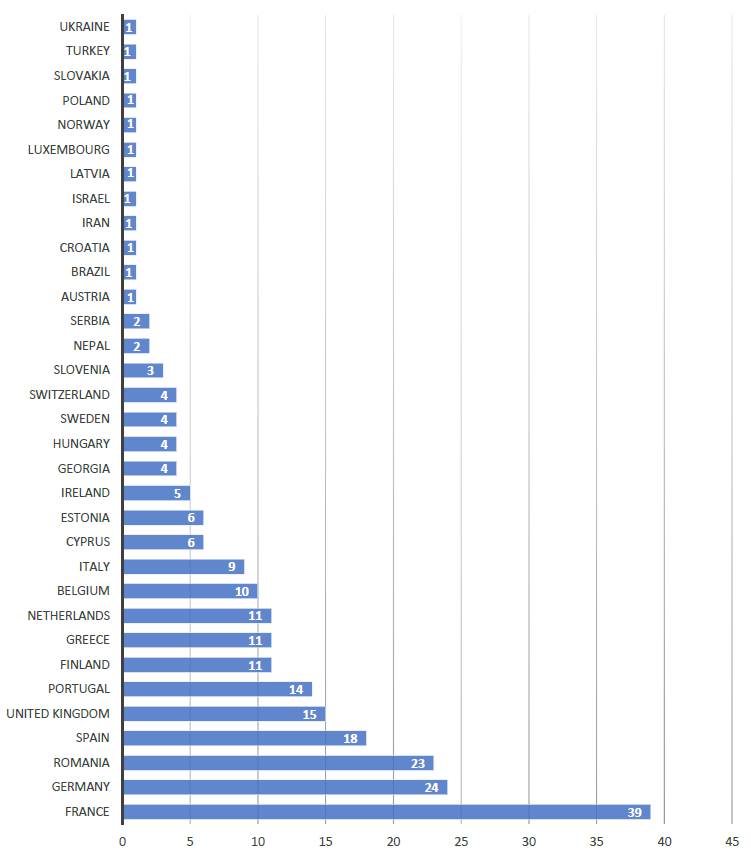 In this first Open Call, DAPSI allowed for applications
within 3 established challenges. Applicants were able to select between Data
Compatibility & Interoperability, Data transparency, Security & Privacy
and Other.

The distribution of applications received among the different
challenges can be seen in the figure below, which shows Data Compatibility
& Interoperability as the challenge chosen by the majority of applicants
(46%), followed by Security & Privacy (28%), Data Transparency (22%) and
finally Other (4%).

SUBMISSION BY DATE: OPENED VS SUBMITTED

After the evaluation process, 11 proposals have been
selected from the 182 submitted (6%). 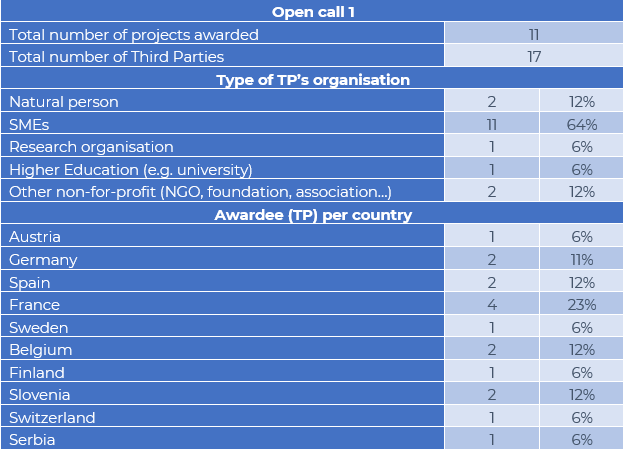 Regarding the funding that the programme is going to provide
to the selected third parties, is worth mentioning the balanced distribution
among some countries. The main figures from the call are represented in the
following figure: 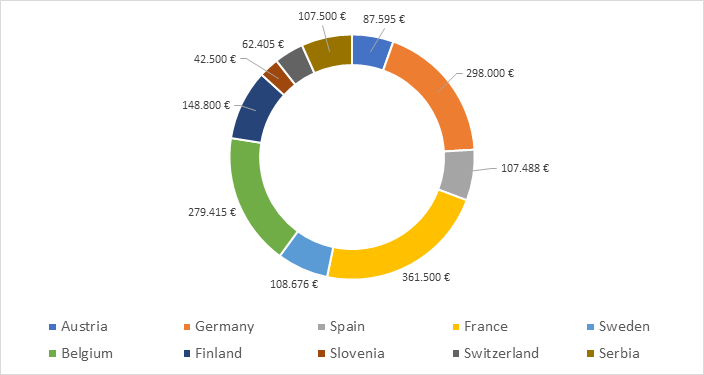